Now we have a new activity called Devil advocate. In this activity, we have to choose one out of twelve topics, and I choose one topic that says in order to vote you have to be rich and educated. After picking a topic you have to think in your own opinion that you agree or disagree with the topic. To me, I would disagree because to vote they don’t have to be rich, they can just be normal people, and they don’t have to be educated because they have their rights to vote. BUT!! As a devil advocate, we have to speak at the opposite side of your own opinion. So now I have to change to speech to: “In order to vote you have to be rich and educated” and reasons “Because, if you are rich and educated, you could know more about your country or who you are voting for, but for the poor people they don’t really know about the world and they are not educated so we shouldn’t let them vote” and that’s my idea of playing devil advocate. 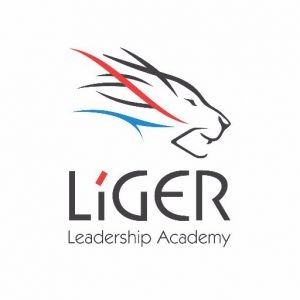 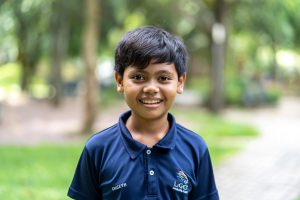